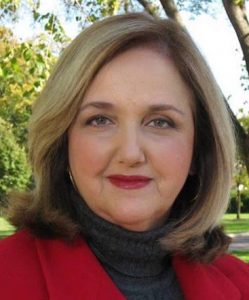 Veteran D.C. correspondent Lourdes Meluzá has signed off for a final time this week, retiring from Univision after 30 years with the network.

Meluzá, who joined Miami’s Univision 23 in 1987, became the network’s D.C. correspondent in 1993, covering the White House and Congress.

Born in Cuba and raised in Mexico, she moved to Miami with her family in 1974. She started her journalism career as a reporter for Coqueta magazine, before moving on to Vanidades.

Before making her move to TV, Meluzá spent six years working as a reporter for the Miami Herald.