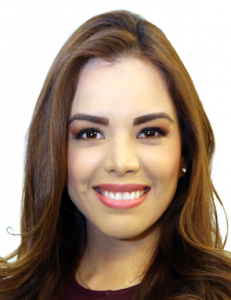 She makes her debut today on the 6 and 11 pm shows, alongside co-anchor Antonio Texeira.

Texeira had been solo anchoring since Ortiz’s departure.

This is de La Fuente’s first job in the U.S. She joins Telemundo Las Vegas after working as a news anchor and reporter for Televisa Monterrey since 2012. She was previously a coordinator and content producer for Azteca Noreste from 2011 to 2012.