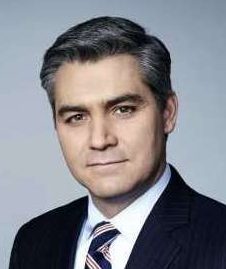 Acosta has been covering the White House under the Obama and Trump administrations for CNN since 2013.

He has become even more visible over the past year, where his tough questions have prompted WH press secretaries and the president to single him out at press briefings, accusing him and CNN of delivering “fake news.”

Acosta joined CNN in 2007. He previously worked as a CBS News correspondent.