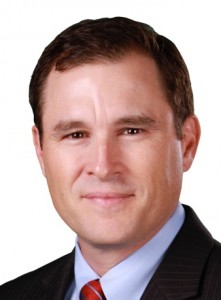 The Telemundo Station Group has named Andrew Deschapelles President and General Manager of Telemundo’s Arizona stations KTAZ in Phoenix and KHRR in Tucson.

Prior to the official appointment, he had been occupying the role on an interim basis for several months.

Deschapelles replaced Araceli de León, who led both stations since 2008, after she had to take a medical leave.

Deschapelles joined Telemundo Arizona in 2015 as VP of Sales. He previously worked at KTVW Univision Arizona in various sales roles with increasing responsibilities, departing the station as Director of Sales.

Deschapelles began his career at Univision as a Regional Account Manager in 1991.