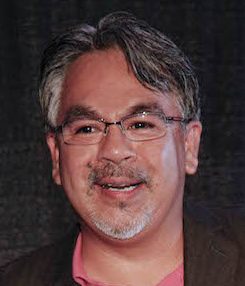 Padilla, who joined Azteca América/KAZA-54 in 2014, is one of several people in the Los Angeles headquarters who lost their jobs.

A company spokesperson confirmed the layoffs, but would not elaborate on the number of positions eliminated.

Azteca América was recently acquired by HC2 Network Inc. in a deal that includes a seven-year programming licensing and broadcast services agreement with the Mexican broadcaster.

At the time of the transaction, HC2 stated it would keep U.S. staff involved in programming, marketing, advertising sales, finance and operations.

In Los Angeles, Azteca América sold the spectrum of its flagship station KAZA-54 in the auction for $91,116,442. In September of last year, KAZA sold its broadcast license.

As a result, on January 3 of this year Azteca América switched its signal from KAZA to KJLA.