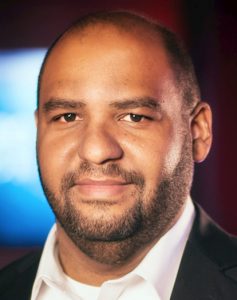 Noel Ramos has been upped from Executive Producer to Assistant News Director at KTMD Telemundo Houston.

This is his second promotion over the past year.

Ramos joined Telemundo Houston in October of 2016. He was previously Executive Producer at the Entravision-owned station in Orlando from 2015 to 2016.

Before that, he held several producer positions at Telemundo stations in Chicago and Puerto Rico. He was also a producer for Telemundo network’s morning shows “Levántate” and “Un Nuevo Día.”

Ramos got his start as a producer at Univision Puerto Rico in 1999.