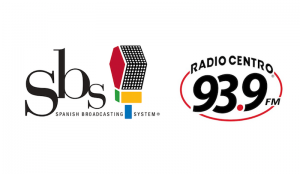 The settlement terms were not disclosed, protected by a confidentiality provision. SBS announced the agreement late on Friday, January 12, stating all pending legal proceedings between the parties are now resolved.

SBS accused GRC of tortious interference and unfair competition. The complaint listed 11 employees that left SBS for GRC during a two-and-a-half-year period, including Ricardo Sánchez “El Mandril” and exec Bill Shadorf, who left his role as VP and Regional Manager at SBS to become EVP and GM at GRC.

“We are extremely pleased to have amicably resolved the matter,” stated SBS General Counsel Richard Lara. “As has always been its practice, SBS will not hesitate to take legal action when necessary to defend its contractual rights and business interests.”