As Media Moves reported last week, Telemundo is launching midday newscasts. The company made the official announcement yesterday, revealing the name of the new network show.

Stations in Chicago and Texas will air their newscasts at 11 am, following the network live show at 11:30 am CT.

Several stations across the country have now confirmed some of the anchor lineups for the noon newscasts.

In New York, Telemundo 47 will have Yolanda Vásquez and Luis Gerardo Núñez as news anchors with Tairy Ynoa doing weather.

In Miami, Telemundo 51 has teamed up Alejandra Molina and Alejandro Isturiz.

Irene Sánchez will be the solo anchor at Telemundo Chicago, which will also start weekday morning news briefs at 6:26, 7:26 and 8:26 am the day of the noon newscast launch. María Elena Ponticiello and Jessica Delgado will deliver weather reports.

Ramón Díaz and Analía Fiestas will anchor the Telemundo Dallas 11 am newscast, with Adriana López covering traffic and entertainment. 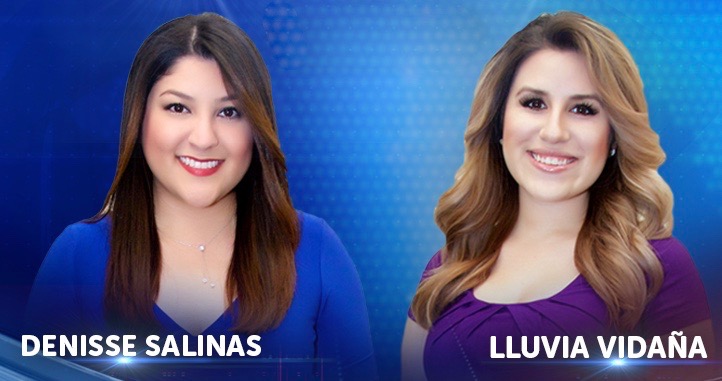 At KTLM Rio Grande Valley, Denisse Salinas will anchor “Telemundo 40 a las 11 AM,” alongside Lluvia Vidaña, who will report hyper-local weather forecasts. 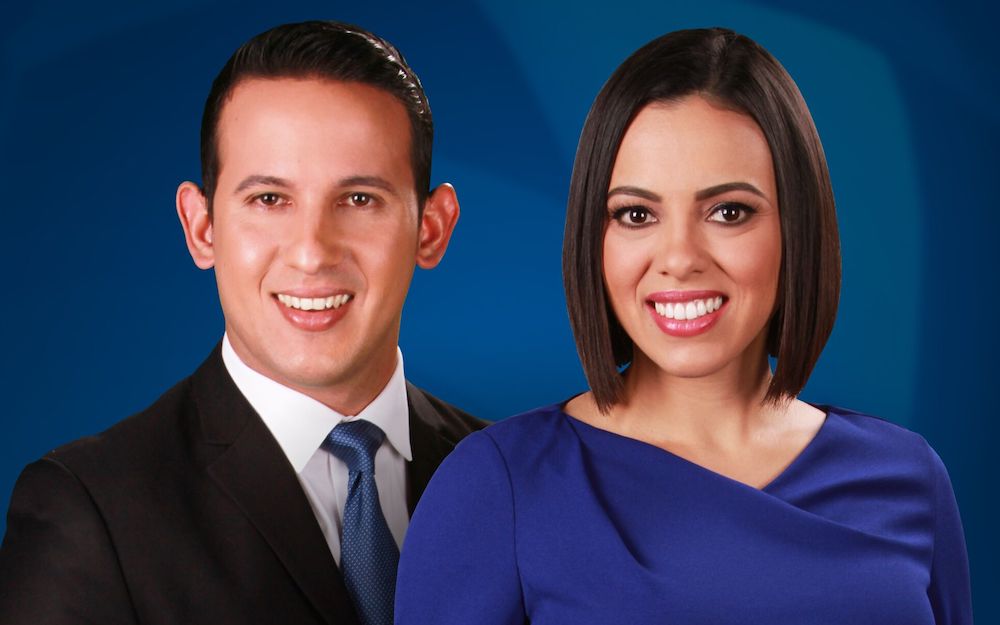 *Updated to include more station lineups.