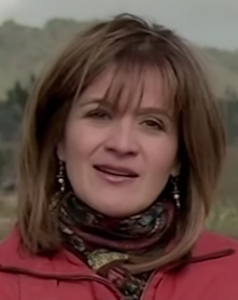 There was a round of layoffs at Univision’s network news division late last week.

Hena Cuevas, a Los Angeles-based correspondent for “Aquí y Ahora” since 2013, was among the layoffs.

A company spokesperson confirmed Cuevas is no longer with the company, but did not address how many people lost their jobs, issuing the following statement:

“As the media industry evolves, we recently took steps to realign parts of our News operation and reallocate resources that will best serve our audience on all of our platforms.”

According to inside sources, “Aquí y Ahora” longtime cameramen Jorge Vásquez (in Miami) and Rudy Leiva (in LA), as well as “Primer Impacto” photographer Hugo Ballesteros are among those who were laid off.