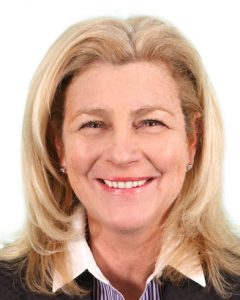 She replaces Eric Garcia, who left SBS earlier this month to join Univision.

She’ll continue to be based in New York and will report to Albert Rodriguez, COO of SBS.

In taking over this role, she’ll lead the company’s NY-based sales teams across radio, digital and experiential marketing.

Mason most recently worked for Cumulus Radio as General Sales Manager, leading advertising sales operations in New York. She was previously Director of Sales and Marketing for Merlin Media LLC.

From 2010 to 2011 she was Director of Sales for Univision Radio. Before that, she was VP and General Manager of CBS Radio in New York.