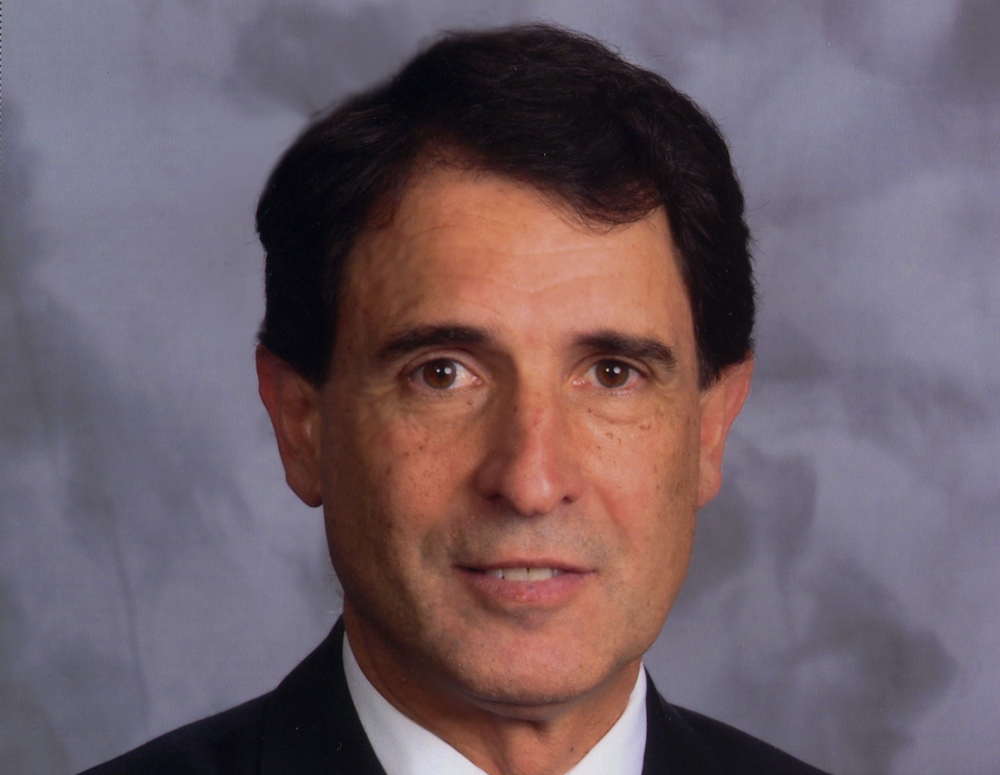 Eduardo Kachscovsky, who retired as Univision Television Group VP of Production in January after 37 years with the company, is moving cross-country to start a new job in Washington, D.C.

He has been named Director of Studio and Production Operations at U.S. government international broadcast agency Voice of America. He is relocating and begins his new role in D.C. on April 2.

He’ll head a staff of 200 production personnel involved in the production of radio, television, and web content in 46 languages.

Kachscovsky started as a photographer and editor at KMEX Univision 34 in Los Angeles in 1980. He worked his way up the ranks, holding a variety of managerial positions with increased responsibility, beginning with his role as Director of Commercial Production in 1986.

During his time at KMEX, Kachscovsky was Live News and Special Events Director, Director of Creative Services. From 2010 until his departure in January, he was VP of Production for UTG.