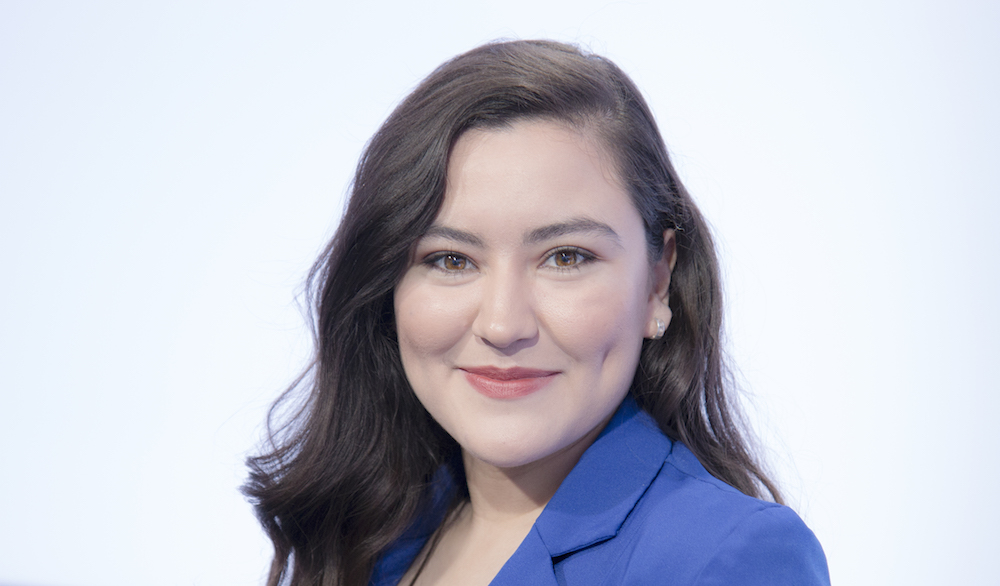 She makes her on-air debut today.

She arrives to Telemundo Denver from KORO Univision Corpus Christi, where she worked as a Multimedia Journalist since June 2016.

Macías previously worked as an investigative reporter for the website Borderzine.com, covering border stories. Before that, she was a TV host for Multimedios Television/K26KJ Ciudad Juarez, Chihuahua.