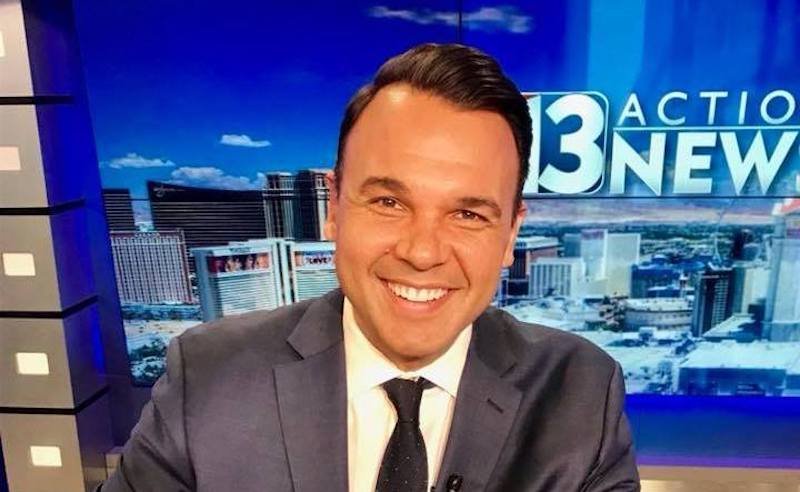 Todd Quinones will now get to sleep in. The anchor, who joined KTNV Las Vegas as morning and midday anchor in January 2016, has moved to weeknights.

He replaces Steve Wolford, who left the station.

Quinones now co-anchors the 5, 6 and 11 p. newscasts with Tricia Kean.

His first night on the job was Monday, April 23.

Before KTNV, Quinones worked at CBS 3 in Philadelphia, where he has been a nightside reporter and a fill-in anchor since 2001.