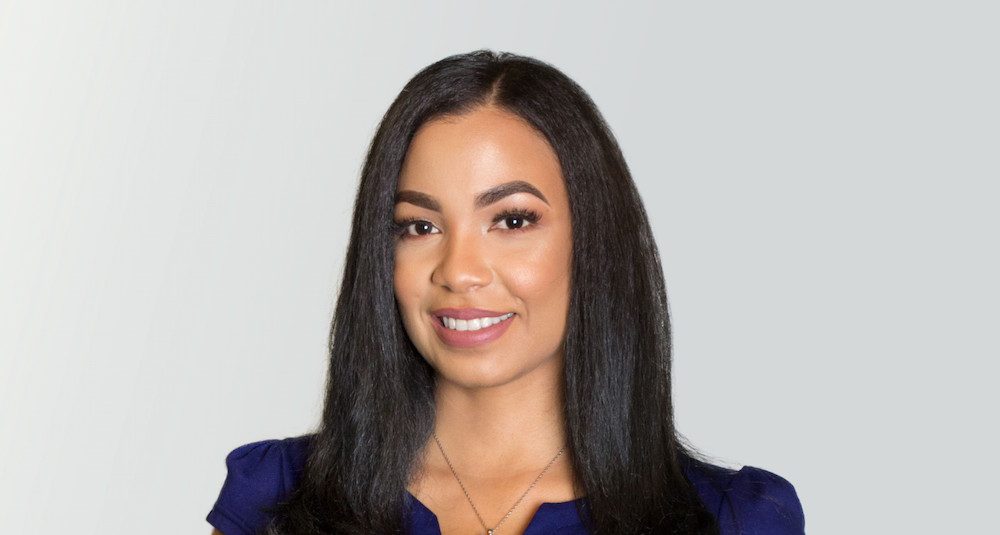 Telemundo 47 New York is adding a new weather anchor to its team.

A native of the Dominican Republic, Solís has been working as a weather anchor for Telemundo 49 in the Tampa market since 2011, where she also covered entertainment, culture and local community events.

Solís will make her on-air debut on Friday, April 27.