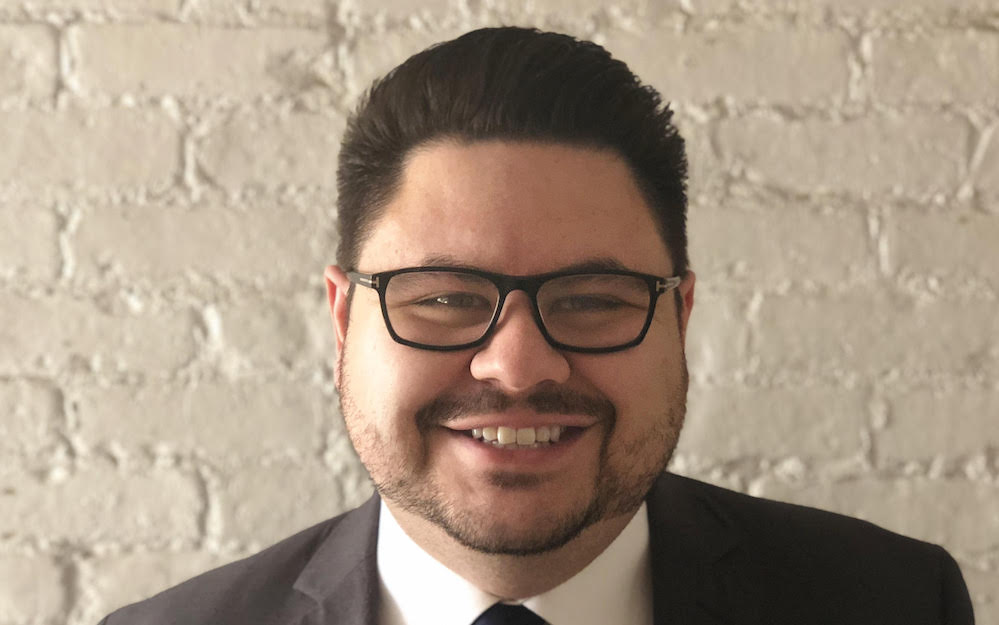 He’s moving on to Dow Jones Newswires and The Wall Street Journal, where he has accepted a position as Deputy News Editor on the Spot News team, which focuses on real-time coverage, including stories on mergers and acquisitions, executive changes and quarterly results.

“I’ve very much enjoyed writing about personal finance and the future of banking for consumers here at Bankrate. After a decade of writing about banking for bankers, it was exciting to write for a totally different audience,” Barba tells Media Moves. “I’m thrilled to join Dow Jones and the Wall Street Journal and am looking forward to working with Bow Tweh and the reporters on the Spot News team.”

He’ll remain based in New York. He starts the new gig May 29.

Barba, who joined Bankrate in 2017, previously spent 10 years at American Banker, starting in Chicago as a community banking reporter right before moving to New York to become Technology Editor.