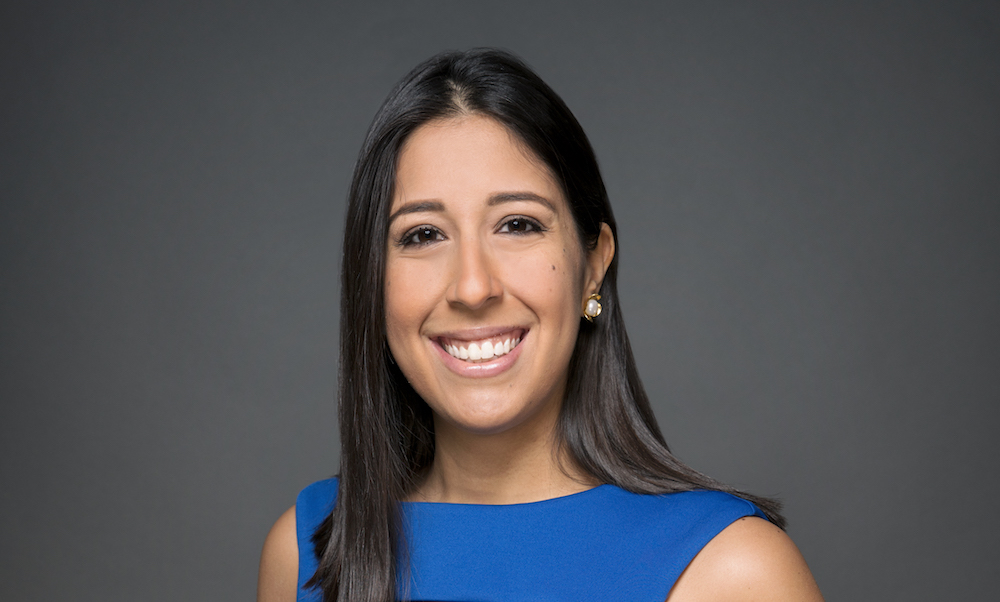 Her promotion is effective immediately.

She replaces Noel Ramos, who was upped to Assistant News Director in January.

Espinoza joined KTMD in April 2017 as a producer for the station’s 10 pm newscast.

She was previously an anchor and Executive Producer for Entravision’s WUNI Univision Boston, where she started her career in 2012.