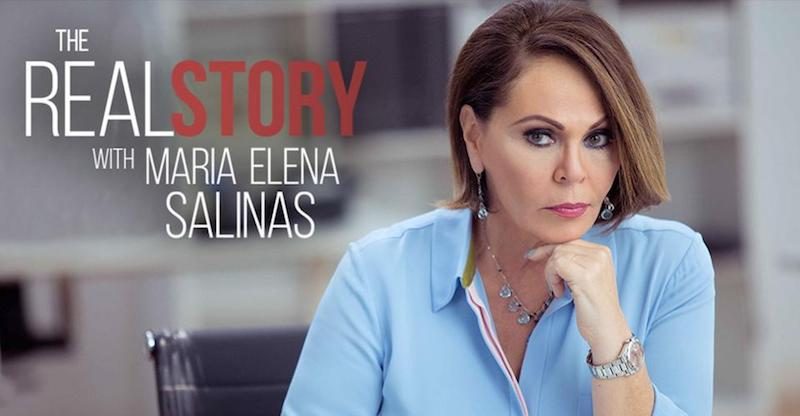 Since leaving the network in December, Salinas has started a new phase in her career and is busier than ever.

“I have had a busier schedule now than when I was at Univision. That wasn’t the plan,” says Salinas, who decided to leave the network looking for a “needed change.”

She shares more about the show and what she has been up to since leaving Univision in a story for Forbes.