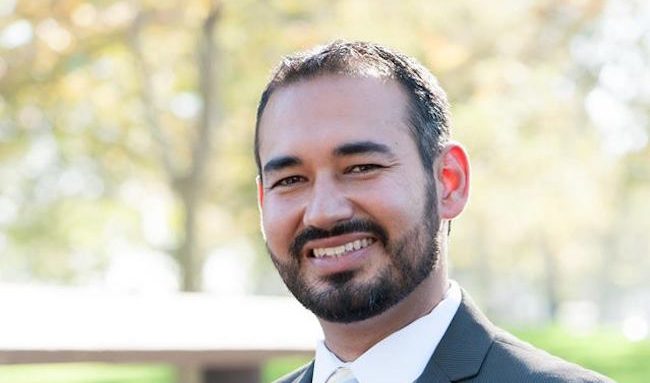 Jaime Cárdenas is moving on to a new position within his company. He has been named Audience Analyst & Strategist for the USA TODAY Network Tennessee.

He’ll be part of the corporate Analyst Team, but will remain based in Nashville and work out of The Tennessean newsroom.

In his new role, Cárdenas will work with journalists and strategists throughout the state to identify growth opportunity and help devise the strategy to get there.

His first day is Monday, May 7, but he will continue to work with The Tennessean as he transitions into his new role.

Cárdenas joined The Tennessean as a Digital Strategist in 2016.