Telemundo’s morning show personalities chef James Tahhan and weather anchor Janice Bencosme are back on the air after a three-week suspension.

They returned to “Un Nuevo Día” this morning, but didn’t get to their own segments until much later in the show, after they sat through a live sensitivity session with a Peruvian-Japanese multicultural expert who explained how inappropriate and hurtful their mocking slant-eyed gestures are for the Asian community.

Host Marco Antonio Regil led the conversation with Patricia Shibata, who quickly dismissed any notion that making that gesture is common or acceptable in Latin America. Tahhan and Bencosme listened, but didn’t speak throughout the entire segment, which lasted about 10 minutes. 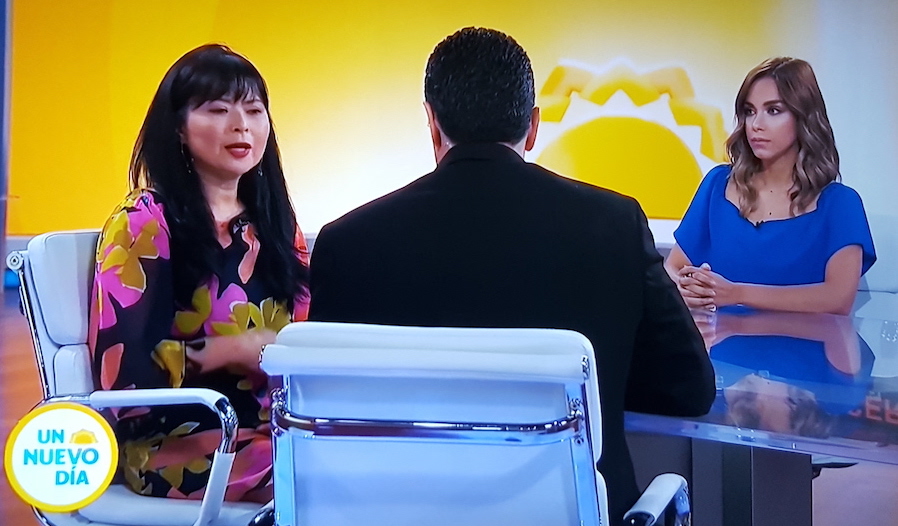 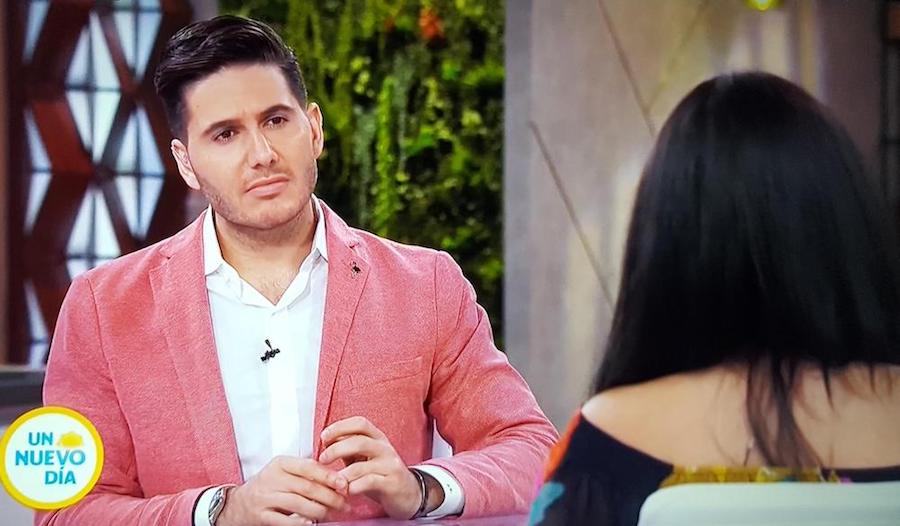 Bencosme went on to do a weather segment at 8:06 am ET and Chef James popped into his cooking role at about 9:20 am ET. Both were welcomed back by other members of the morning team.

Also back at work are several “Señor de los Cielos” telenovela actors who were suspended for making the same slant-eyed gestures while celebrating Mexico’s win over Korea in the World Cup on an Instagram video.

Their suspension forced Telemundo to make adjustments to the series storyline, as it is still in production. The actors returned to work last week. 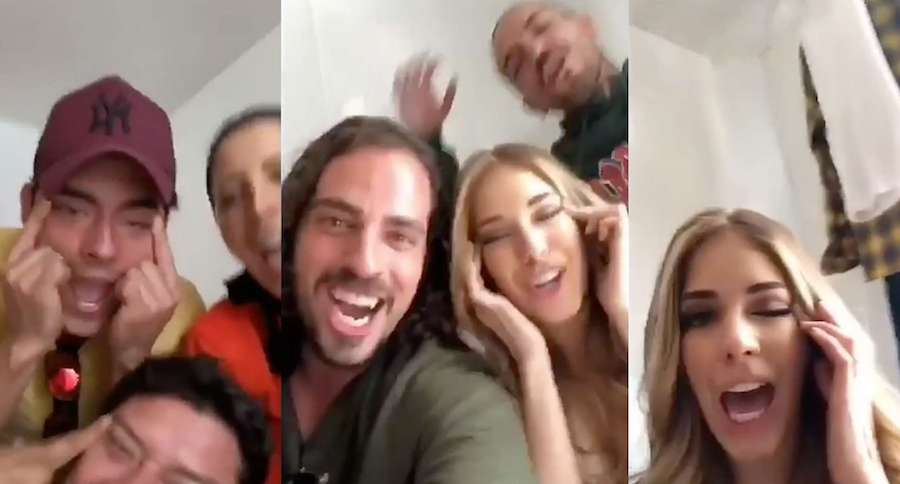 Media Moves reached out Telemundo to find out if the suspended hosts and actors had undergone sensitivity training during their time off and if that was extended to other employees.

A company spokesperson issued this statement:

“Last month following a South Korean soccer match at the FIFA World Cup, several Telemundo talent made offensive gestures in reference to the South Korean community. Our company is deeply disappointed by their behavior, as it is contrary to Telemundo’s values, standards and practices. Consequently, we took a number of immediate actions to address the insensitive nature of this incident, including suspensions, learning sessions and implementing new and mandatory sensitivity trainings for all employees company-wide. We stand not only for the Hispanic community we serve – but also, for the rich tapestry of diversity across all ethnic communities. We take these matters very seriously and will continue to steer this important dialogue with all our talent and employees, so that they can live the Telemundo values each and every day.”

* Updated to change the Bencosme’s job title from metereologist to weather anchor.