Hernán López, the former Fox International CEO who launched his own media startup Wondery in 2016, has signed a deal to sell podcasting company to Amazon.

Financial terms were not disclosed, but the Wall Street Journal has estimated the value at over $300 million. The WSJ also reported the company’s 2020 revenues were on track to surpass $40 million, with about 75% generated from advertising and the rest coming from TV licensing, subscription services like Audible and Stitcher Premium and Wondery’s own premium subscription service, launched last summer.

López was able to create very successful podcasts, such as the hit “Dirty John,” which was made into a TV series that premiered on Bravo in 2018 and is currently available on Netflix. 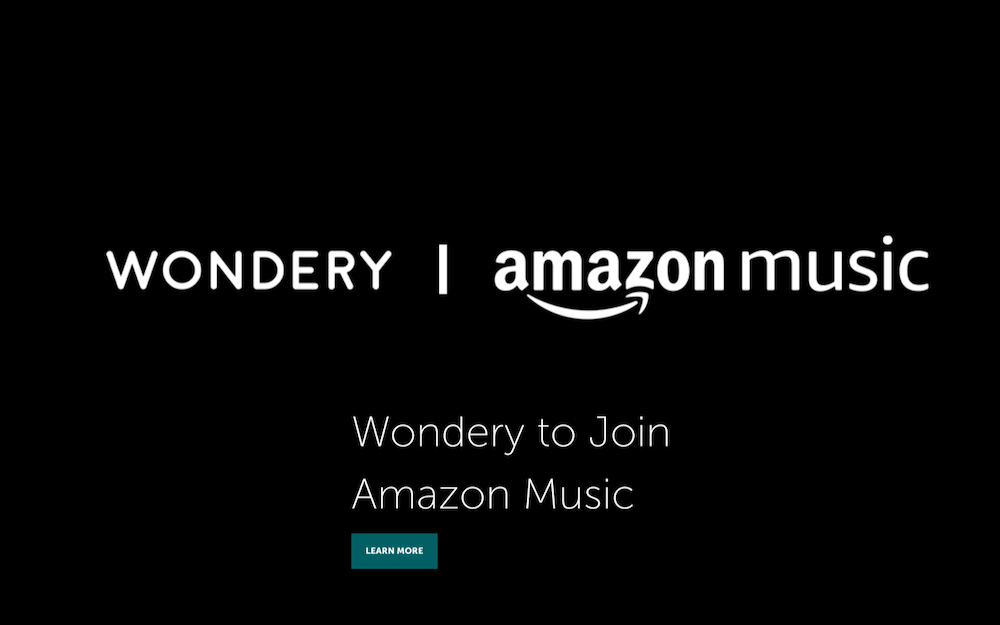 Once the transaction is complete, López will exit the company. He has said he will focus on his family foundation, which he started last year to address diversity in leadership. He wrote a post about why he started the foundation and its goals, shared on LinkedIn.

For a flashback about his Wondery objectives, check out the interview López did with Media Moves in January 2016.

In its own release, Amazon said users will still be able to access Wondery content through various providers, while it seeks to expand its footprint in the podcast realm:

“Amazon Music launched podcasts in September 2020, and together with Wondery, we hope to accelerate the growth and evolution of podcasts by bringing creators, hosts, and immersive experiences to even more listeners across the globe, just as we do with music.”