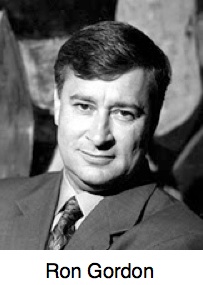 Ronald J. Gordon has been named President of the Telemundo Television Station Group. He starts the new job in mid-April.

Ron is a founder and majority shareholder of ZGS Communications, Inc., which owns the largest independent group of television stations affiliated with the Telemundo network. He is a native of Peru, with over 25 years experience in television.

He founded ZGS in 1984, along with Eduardo Zavala and José Sanz. The initials of the three founders make up the company name – ZGS.