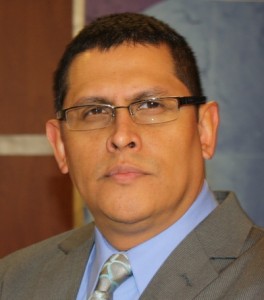 Rafael Henriquez has been named Spanish Managing Editor and Executive Producer, Latino Media Group, at the Independent News Network (INN). He will be in charge of all Spanish-language newscasts produced by INN’s Hispanic News Network. As such, he will also be overseeing Azteca América’s L.A. newscast.

Rafael was most recently a producer at Estrella TV in Los Angeles. Before that, he produced a Univision affiliates regional newscast in Seattle, Yakima and Portland. He previously worked as Executive Producer at KRCA-62 and News Director for KLDO Univision in Laredo. He has also held different production roles at TV Azteca and LAPTV.