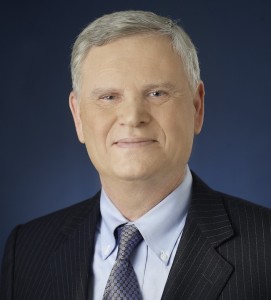 Falco was named Univision’s EVP and COO in January of 2011, overseeing all revenue functions for the company, including advertising sales, distribution sales and affiliate relations, as well as the operations of the television and radio station groups, corporate marketing, research and corporate business development.

Prior to joining Univision, Falco was Chairman and CEO of AOL, Inc.  He previously spent more than 30 years in varying roles at NBC Universal, Inc., culminating as President and COO of NBC Universal Television Group.