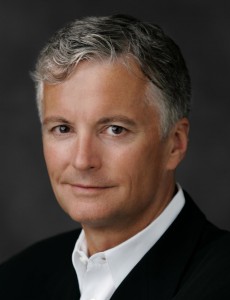 David Neal has been named Sr VP of Production for Sports for Univision.  He’ll report to Alexander “Sandy” Brown, President of Sports. Based in Miami, he will oversee production for Univision’s sports properties across all platforms.

Neal was most recently as Executive Producer of NBC Sports.  Since 2001, he also served as Executive Vice President of NBC Olympics. During his 29 years at NBC, he produced nine Olympic Games, four NBA Finals, two World Series and a Super Bowl pregame show.  He started his career as a production assistant with NBC’s NFL studio show in 1981.