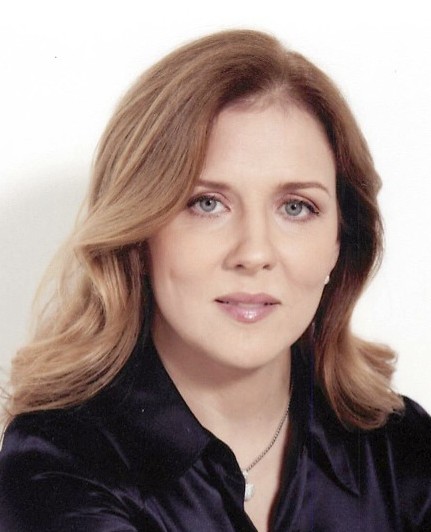 News of her hire was first rumored back in November, when Alina Falcón joined Telemundo.

In her new role, María will oversee day-to-day operations of Telemundo’s alternative and reality programming including current non-scripted productions and specials. She also will supervise new program development.

While at Univision, she developed and implemented new shows and business plans across all vertical assets of the company, including the television networks Univision, TeleFutura, and Galavisión, as well as Univision Radio, Univision Móvil, and Univision Interactive Media.

Among the shows she launched was “Nuestra Belleza Latina,” one of the network’s most successful reality competition programs, now in its sixth season.

María was previously Vice President and Director of News/Entertainment for Univision Network, a position she held from 2002-2010. During this time, she developed and oversaw the network’s daily entertainment news show, “El Gordo y La Flaca,” and its daily news magazine program, “Primer Impacto.”

From 1991-2002, she was an Executive Producer for Univision.  She began her career at Univision in 1983, when she joined the company as Associate and Line Producer for WLTV 23 in Miami.