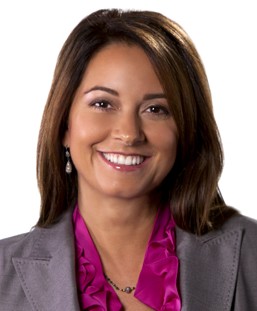 Maelia Macín has resigned from her position as Executive Vice President of Network Sales for Univision Networks. She was promoted to the job in March of last year.  She has been with the company since 1992.

Prior to her move to New York, she was the VP and General Manager of KMEX-34 in Los Angeles and Univision Regional Director for the Southwest region.

Maelia will be moving to Houston to spend more time with her family.