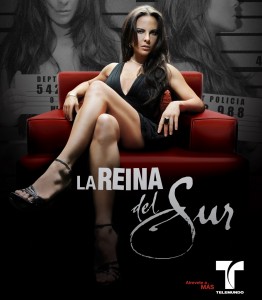 The blockbuster, which ran in 2011 starring Kate del Castillo, was the highest-rated novela in Telemundo’s history. The popularity of the show even made Univision change its 10 pm lineup.

Joshua Mintz, General Manager, Telemundo Studios & EVP, Scripted Programming for Telemundo says the network is in talks with Kate del Castillo to reprise her role in “Reina,” but there is no confirmed deal.

Production and air dates for “La Reina del Sur 2” are yet to be announced.