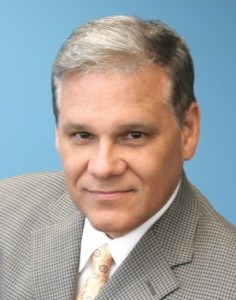 José Pérez, MegaTV’s VP of Programming, resigned on Friday.  He had held that position since May of 2010.  He previously supervised morning and afternoon talk and entertainment radio shows for several of SBS’ Miami radio stations.

Pérez is best known for his 8 years at Univision, where he was Sr VP of Entertainment and Programming Development for the network. He went on to work as VP of Daytime Programming for Telemundo Network.

An inside source tells me Pérez was going to be let go this week.

Since his arrival, there have been multiple changes to MegaTV’s programming, but apparently, most have not worked to increase ratings.  MegaTV will have a new programming lineup starting next Monday.

It’s very possible that the responsibilities of the VP of Programming will be absorbed by Alemán and Schwarz.