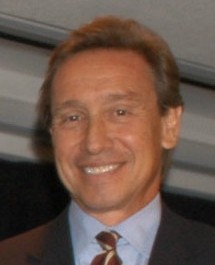 Enrique Perez, Senior Vice President Sales and Marketing for the Telemundo Station Group, will report directly to Arnost, who will work closely with Dan Lovinger, EVP of Advertising Sales and Integrated Marketing, at the network level.

Arnost was President and CEO of Equity Broadcast from 2007 to 2008. Since then, he has served on numerous boards and managed a private investment portfolio focused on the media industry.

Prior to Univision, Arnost worked at the Tribune Co from 1980 to 1994. He started his broadcast career at Petry Television, where he worked from 1974 to 1980.