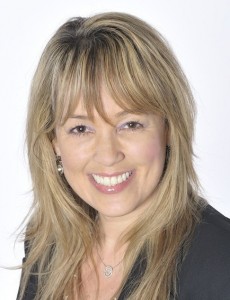 Based in New York, she’ll report to Dan Lovinger, EVP of Advertising Sales & Integrated Marketing for Telemundo Media, and Enrique Pérez, SVP of Sales for the Telemundo Station Group.

In her new role, Marrero will oversee all new client development and enterprise selling activities for Telemundo Media, including Telemundo Network, Telemundo stations, mun2 and all digital properties.

She joins Telemundo Media from Vme Media Inc., where was SVP of Network Sales from 2010 to 2012. Prior to Vme, she spent 14 years at Univision and Galavision where she held various executive positions in network sales, moving from Director of Sales to Vice President, Director of Sports Marketing to Vice President of Client Development in 2010.