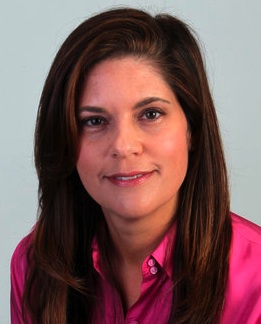 Aminda (Mindy) Marqués Gonzalez, Vice President and Executive Editor of The Miami Herald, has been elected to the Pulitzer Prize Board. Columbia University, which administers the prizes, made the announcement yesterday.

Marqués was named Executive Editor of the Herald in 2010. She’s the second woman and the first Hispanic in the newspaper’s history to hold the position.

Also elected to the board: Pulitzer Prize winning playwright Quiara Alegría Hudes and journalist Steve Coll of The New Yorkermagazine.  The Pulitzer board is made up of 19 members and includes leading journalists and executives from across the country, as well as five academics or persons in the arts.