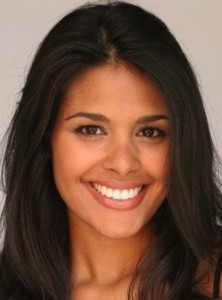 SBS Radio announced it has added Johanna Gómez as co-host of “The DJ Laz Morning Show,” which airs on WRMA-FM DJ106.7FM in Miamiand KXOL-FM LA 96.3FM in Los Angeles from 6 to 10 am ET/PT.

Johanna started the new job last week. She previously spent over five years as a reporter for Miami’s ABC affiliate WPLG-10.  She currently continues to freelance for SunSports/Fox Sports as a sideline reporter for the 2012 World Champion, Miami HEAT.

A native New Yorker born to Dominican parents, Johanna began her career at mun2 Network, where she was a co-host and reporter for the entertainment news show “Fuzion” and also hosted the nightly interactive news program “The Report.”