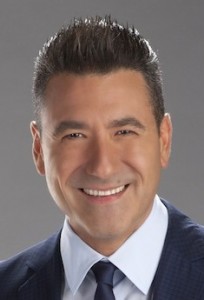 Jorge is the entertainment anchor for Telemundo’s news magazine “Al Rojo Vivo with María Celeste” and the host for the radio morning show “Tu mañana LIVE!” on SiriusXM.