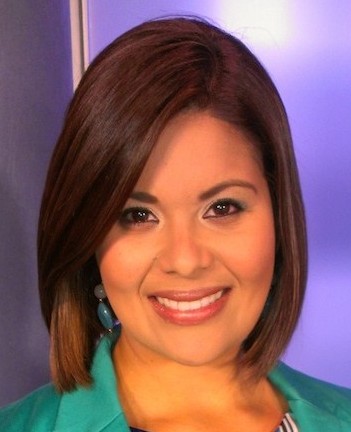 Sarykarmen Rivera, who recently quit her job at Telemundo Austin, has landed a new gig.  She starts today at CNN Latino Tampa Bay.

“I’m very excited about this opportunity,” Marykarmen tells me. “Because I started my TV career here in Tampa Bay so it is a homecoming experience.”

WTAM Chanel 30, Tampa is one of two Simma Communications stations that signed on to be part of the CNN Latino expansion announced two months ago.