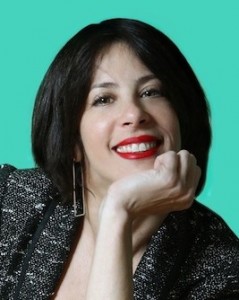 She started her career at Telemundo in 1998, before moving to Radio Unica in 2000, where she spent 4 years as an executive producer.

In 2004, she joined Univision Radio, first as on-air talent for a morning show, then as executive producer and finally as programming director, overseeing the entire programming operations for the network.