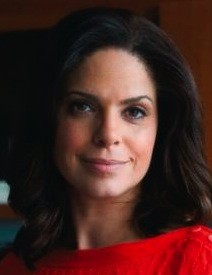 Emmy Award-winning journalist Soledad O’Brien has signed a deal with Al Jazeera America to be a special correspondent for the news channel scheduled to launch in August.

“I look forward to beginning a relationship with Al Jazeera America, which has made a commitment to producing quality programming and pursuing underreported stories,” Soledad said in a statement. “I am thrilled to be back in business with Kim Bondy, who is a long-time friend and among the finest journalists in the broadcast news business today. With this agreement, Starfish continues its expansion as a cross-platform media company dedicated to compelling storytelling and enterprise journalism.”

Soledad was removed from the anchor chair and her morning show “Starting Point” at CNN was canceled earlier this year.  She then created her production company to produce documentaries.

Just a couple of weeks ago, she signed a content development deal with HBO and announced she would join “Real Sports with Bryant Gumbel.”