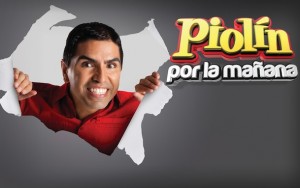 Eddie “Piolín” Sotelo filed a civil extortion lawsuit on Monday against six former Univision employees and their Los Angeles attorneys.  The suit claims his former co-workers banded together to “shake him down” for nearly $5 million, threatening to go public with “false and misleading allegations of sexual harassment and workplace humiliation.”

According to the lawsuit, filed in Los Angeles County Superior Court in Santa Monica, the defendants made their demands of Piolín last week on the telephone and in writing.

After news surfaced of Cortez’s sexual harassment claims, Bertha “Betushca” Velasco also stepped forward to back those claims and speak about Piolín’s inappropriate behavior. Piolín responded with a statement denying the claims.  A week later, Sirius XM announced it had signed a deal for the radio DJ to have a show and a channel on their network. 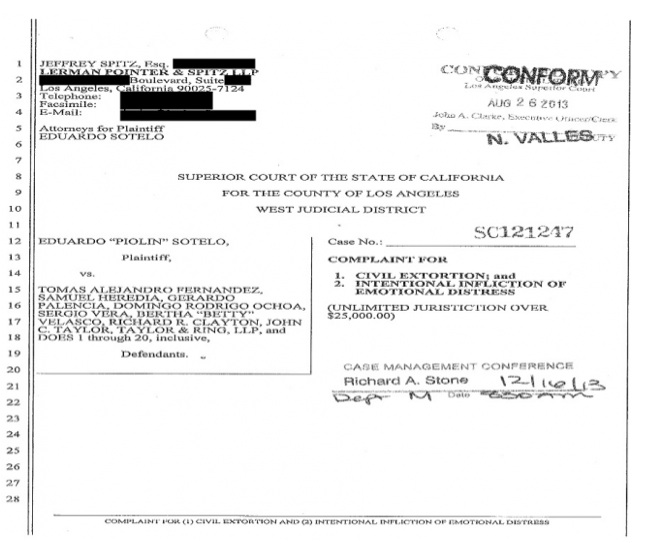 The suit, which includes claims that the defendants started plotting to seek money from Piolín as early as 2006, seeks general damages and punitive damages “in an amount sufficient to punish defendants and to deter them from engaging in similar conduct in the future,” and legal costs.

The LAT reports an attorney representing the six former colleagues released a statement saying the group will be filing their own lawsuit against Sotelo, rejecting Piolín’s lawsuit as lacking merit.

You can read the entire lawsuit here.