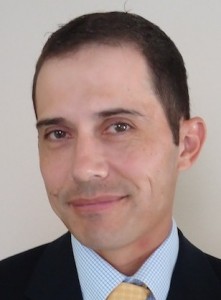 After two years on the job, Carlos Tamez is no longer news director of KUVN-23, Univision’s O&O in Dallas.

Sources say he was let go on Monday, but in an email message, he states he made the decision to leave due to personal reasons.

“It’s been a privilege and a a great satisfaction to have worked with such a great team of journalists. I wish them the best of success,” he wrote in the email to Media Moves. “I’m going to use the time to rest and analyze different options to continue my professional career.”

Carlos took over the position in 2011, after Martha Kattan left the station to become news director of KXLN Univision 45 in Houston.