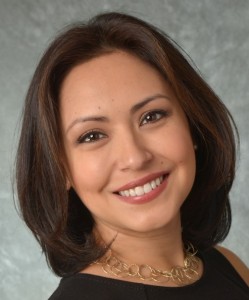 In this new position, Garza will manage political relations in Congress work to extend the Univision’s presence with business and trade associations, think tanks and federal and state agencies. She will also work closely with company’s Empowerment, Advocacy and Community teams and assist with Univision’s Political Action Committee.

Before Univision, Garza wa most recently Director of Federal Government Relations at Walmart, where she spent the past 10 years building relationships in Congress and a range of Washington, D.C.-based leaders. She previously worked in the office of Congressman Ciro D. Rodriguez of Texas from 2002 until 2003.

Garza is a founding member of the Hispanic Lobbyists Association.