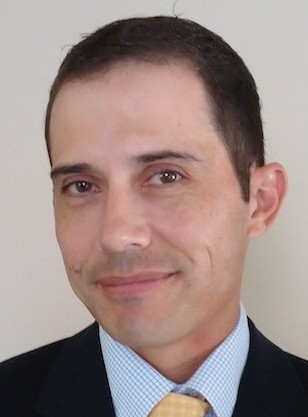 Carlos Tamez has been hired as Executive Producer for KTMD-47, the Telemundo O&O in Houston.  He left KUVN-23, Univision’s O&O in Dallas in October, where he had been news director since 2011.