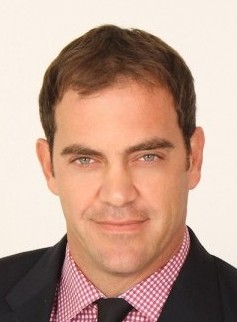 Emiliano Saccone is leaving his post as President of MundoFox effective January 15.  He announced his resignation via email to staffers, saying it was “a very personal decision” and that he is looking “at some more entrepreneurial ventures.”

Saccone was named President of MundoFox in March of 2012.  The channel launched in August of 2013.

According to TVNewscheck, in the memo, sent out on Monday, Dec. 30, Saccone wrote:

“I love building brands and teams. I also love creating, developing and producing content….Launching (and then running) a U.S. broadcast network for the past almost two years has been a personal highlight of mine (and arguably my own Ph.D. on television!). It also made me realize just how much I miss that creative process.”

Saccone was previously President of Entertainment and Executive Vice President of Content for Fox International Channels, where he worked for 13 years.

No word yet on who will replace Saccone as president of MundoFox.