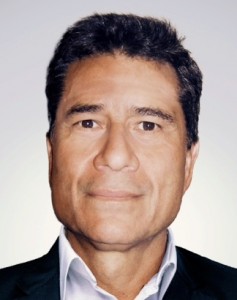 Former Telemundo exec Ibra Morales once again takes a leadership role at a television network, this time at MundoFox.

He replaces Emiliano Saccone, who resigned from the post and whose last day was Jan. 15.

His hire means he’ll be leaving NYC and moving to Los Angeles, where MundoFox is headquartered.

MundoFox launched in August of 2012.