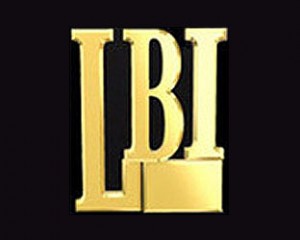 Armory Credit Opportunity Fund has sued LBI Media Holdings, Lenard and José Liberman and two other directors, Terence O’Toole and Winter Horton, claiming they drained $6.2 million from the company as it slipped into insolvency.

In a lawsuit filed in Los Angeles Superior Court, Armory claims Lenard Liberman and his associates wasted company assets and made “substantial improper distributions to [LBI] Holdings’ controlling shareholders and insiders … at a time when Holdings was insolvent and unable to satisfy its legitimate obligations to its creditors, including Armory.”

According to Courthouse News Service, the lawsuit states that LBI Media Holdings, founded by Lenard Liberman and his father, José, in 1987, began to make a series of loans to the Libermans and other corporate officers in December 2001.

Armory claims LBI’s founders and directors forgave outstanding insider loans and transferred million of dollars to themselves, by paying “bonuses” totaling more than $2.4 million to José and Lenard Liberman, despite never having paid such bonuses before, according to the complaint.

You can read more extensive details of the complaint here.