Laressa Watlington is the newest member of the KDEN news team.  Today is her first day on the job a 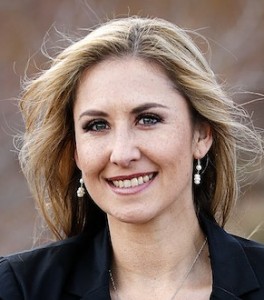 A bilingual multimedia journalist, Laressa was most recently Executive Producer of her own video production company, working for several media outlets. Until March of last year she was Web Editor for the Denver Post’s www.VivaColorado.com.

She has previously worked for the now defunct Rocky Mountain News as a multimedia journalist/video producer and as an anchor/producer for Univision in Washington, D.C.