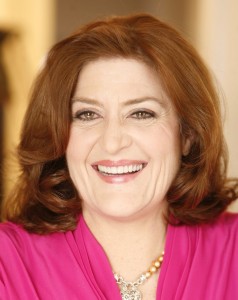 The position had been vacant for several months, after the departure of Carlos Sanchez.

Until two weeks ago, Cristina was Vice President of Univision Cable Networks.

She has extensive experience in the New York market.  She worked for WXTV-41, Univision’s O&O in NY for 17 years, in multiple capacities, including production and sales.  She was VP and GM of Univision 41 when left the station in 2005.