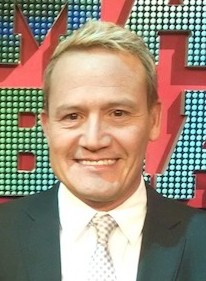 Mexican soccer star Luis “El Matador” Hernández joins FOX Deportes as an analyst for its talk show, La Última Palabra, and as a guest commentator across several of the network’s media platforms.