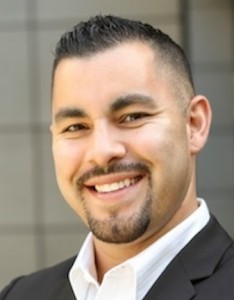 Julio García has left NuvoTV, where he was Executive Director of Human Resources.

He has taken a new job as Vice President of Human Resources & Operations for Jerry Bruckheimer Films.

Julio had been with NuvoTV for almost 6 years.  He was previously HR Manager for Hilton. Before that, he was at MTV Networks over 4 years, where he was hired as executive assistant to the SVP of HR.