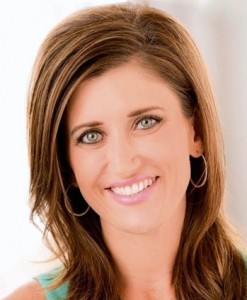 Elisa Amigo is moving to San Antonio to be KABB’s 9 pm weekday anchor.  She joins the Fox San Antonio news team on May 19. She’ll be teamed up with Michael Valdes to anchor Fox News at Nine.

Elisa was most recently an anchor/reporter at WJW Channel 8 in Cleveland, where she spent 7 years. Her last day at WJW was Sunday, April 27 .

Elisa previously worked as a reporter at WTVG in Toledo and WHIZ in Zanesville, Ohio.