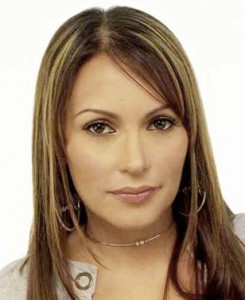 Less than 24 hours after resigning from Hot 97 FM, radio DJ Angie Martínez has signed a deal to jump over to rival hip hop station Power 105.1 FM.

The move was swift – as was the announcement. Power’s parent Clear Channel made it official this morning.

“Angie is the Queen of New York City radio – she is an incredible talent who continues to blaze trails and we are excited to have her join the team at Power 105.1 and The Beat in Miami,” said Thea Mitchem, SVP of Programming – Major Markets, Clear Channel Media and Entertainment in a statement.