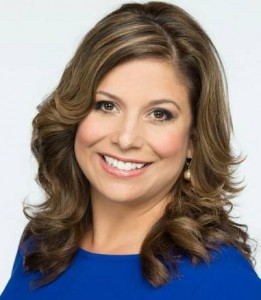 Weekend anchor Jacqueline Ortiz is leaving San Antonio’s WOAI-KABB to become a full-time mom to her two kids.  She had been at the station for the past 16 years.

She stopped reporting on June 25, but continues to co-anchor the weekend newscasts until July 13, when she signs off for good.

Before joining the station in July of 1998, Jackie worked as an anchor/reporter at KXII in Sherman. She previously worked at KEYE-42 in Austin and freelanced at KTVT in Dallas. She began her career at the ABC Affiliate  in Waco.